By filing for Chapter 11 Bankruptcy, the Boy Scouts of America is failing survivors of sexual abuse whom they failed to protect.

“We are outraged that there have been times when individuals took advantage of our programs to abuse innocent children and sincerely apologize to anyone who was harmed during their time in Scouting.”

In the same email, the Boy Scouts shared how much they have done over recent years to make the Boy Scouts a safer organization – which is true. As someone who has served as an adult chaperone, I can testify to the stringent rules against a leader ever having one-on-one time with a Scout.  As a parent, I have personally seen many great benefits from the work of devoted Boy Scout volunteers, leaders, and Boy Scouts themselves over the past 14 years.

And none of that greatness takes away from the fact that filing for Chapter 11 Bankruptcy will make getting justice and support for survivors of sexual abuse much more difficult in the legal system. An article on CNN.com today said that Paul Mones, an attorney, shared “that instead of potentially having their day in court, alleged victims who had pending lawsuits will now need to file claims in bankruptcy court” (from this CNN article – click here). That process of going through bankruptcy courts can remove the possibility for survivors to get to tell their stories in court and to have their voices heard.

The Scout’s Core Values are:

The last one “Reverent” is defined by dictionary.com as meaning:

To respect a survivor of sexual abuse, you give them every chance to have their voices heard AND to receive justice for the harm done to them – criminal and civil justice.

In the same email, the Boy Scouts of America stated:

“Our plan is to use this Chapter 11 process to create a Trust that would provide equitable compensation to these individuals.”

A Trust protects the Boy Scouts of America – not survivors. By having any payments to survivors come from a trust, such payments would be limited based on the amount of money in the Trust at that time.

For those who say filing Chapter 11 Bankruptcy was necessary to keep the organization financially solvent and for scouts to continue having great learning experiences, keep in mind that this bankruptcy is by the national organization which is legally separate from local councils. As the Boy Scouts of America has stated in their email sent out yesterday:

“Local councils – which provide programming, financial, facility and administrative support to Scouting units in their communities – are legally separate, distinct and financially independent from the national organization.”

Anyone who has been involved in the Scouts can tell you that almost all of a Scout’s experience is at the local council level. Boy Scouts of America, please do not use today’s Scouts as an excuse to fail survivors of current and past sexual abuse.

The Author: Mike Domitrz is the founder of The Center for Respect where he helps educational institutions, the US Military and businesses of all sizes create a culture of respect throughout their organizations. From addressing consent to helping corporations build a workplace founded in respect, Domitrz engages audiences by sharing skill sets they can implement into their lives immediately. As an author, trainer, keynote speaker and coach, Mike Domitrz loves working with leaders at all levels 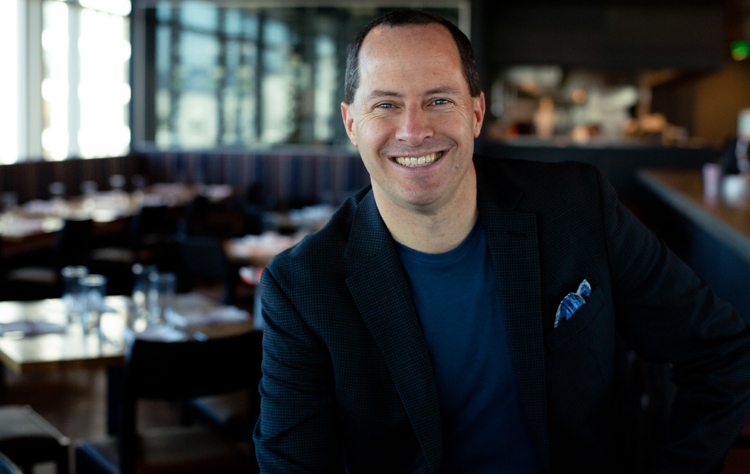 Facebook
Twitter
LinkedIn
Pocket
Email
PrevPreviousRosa Parks and who lead the way
Next90: How do you respect money? How do you relate to money? Jim Dew shares key skills.Next