Seeking Your Vote on Gender Roles.

Recently we published a blog post about taking the role of money out of dating (click here to read Be A Friend. Pay Your Way). On our FaceBook Fan Page at http://www.FaceBook.com/datesafe, we received feedback from a few readers that fulfilling traditional gender roles in a relationship is important to them. The readers were referencing heterosexual relationships and we decided to expand that discussion in this post. Next week, we will discuss this question pertaining to same-gender couples.

In romance and sex, such roles can leave one partner giving more sexual pleasure than receiving. If both of you have been raised to believe its mainly one gender’s role to please, someone is likely to be giving more than receiving. Or passively waiting for the other to initiate—even if she/he is feeling in the mood. Or feeling she/he must please on demand, which can make build resentment.

If traditional gender roles are not strictly followed, will certain roles still show up by a specific gender in your relationship? Sure. Sixteen years ago, I was the at-home parent taking care of the boys during the day while my wife, Karen, was at work. She was the sole financial provider. People would look at our relationship and say, “They have a non-traditional relationship. Mike takes the boys to the YMCA during the day while Karen is working hard at her job.” 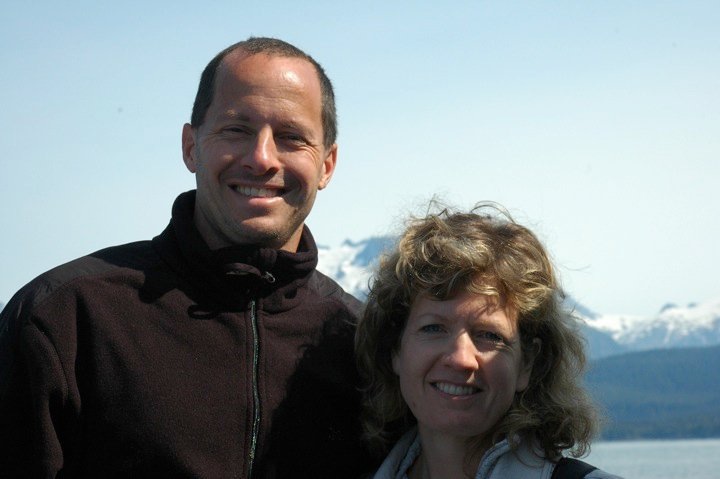 Did living out these nontraditional roles impact our sexual life? Did I feel emasculated by my wife making more money? No. My self-esteem and my value to Karen and the happiness I experienced in my family were not based on who did certain jobs. Consequently, the level of passion and/or intimacy in our relationship was never negatively impacted.

While many roles were non-traditional for the two of us, some roles we lived were very traditional. Karen typically cooked dinner and did the laundry. I would mow the lawn and coach the boys’ sports.

While Karen does now fill many of the traditional mothering jobs such as cooking and laundry, she also is the—typically male role – “fixer-upper” around the house. While I may fill more of the traditional male role of discipline, being the techie (fixing her computer, electronics, etc…), and coaching sports, I also fill roles that are more traditionally the wife’s role such as being the primary “Communicator” – trying to get everyone to talk and share openly with each other.

Yes, our family responsibilities have changed over the years. But certainly not based on any cultural agenda around traditional gender roles. Instead based on what works best for our relationship, family, lifestyle, finances, and logistics at that particular time.

By having changed our roles throughout the past eighteen years, we have a greater appreciation for each other’s contributions, and that mutual understanding has made our relationship stronger. When my wife is frustrated with a messy house, I am more sympathetic about rallying to her aid, remembering what that felt like trying to get everything done with the kids and get housework done. When my wife sees I’m on a deadline, she is great about not complaining about my temporary absenteeism on helping out, understanding the importance of needing a quiet, uninterrupted space to work.

Do you believe there is a benefit to living by traditional gender roles? If so, please share why. Do you believe fulfilling roles by what works for each family is preferable? If so, why?